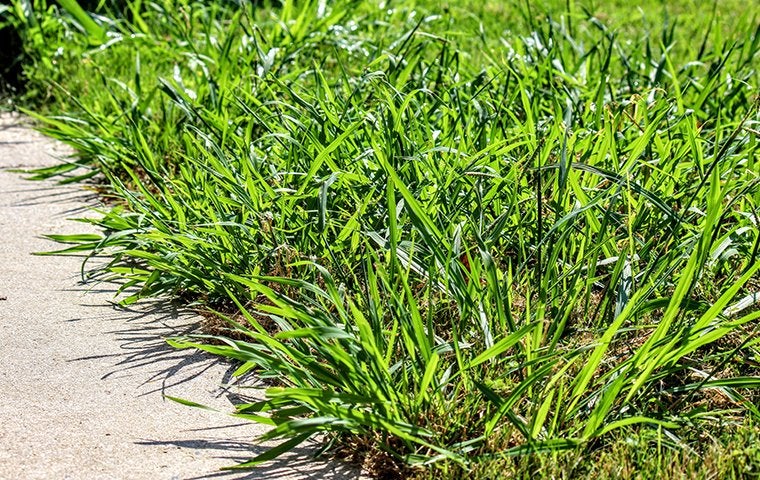 Shrub maintenance is not just about aesthetics. When properly pruned and cared for, shrubs become stronger and healthier, which in turn, makes them easier to maintain. Pruning also prevents insect and disease damage in the long run. This is especially important because as we’ve seen many times at Trad’s Pest Control, keeping your yard free of pests will prevent them from entering your home, where they can be much harder to get rid of.

Frequent And Thorough Trimming Of Your Shrubs

Shrubs are healthier and easier to maintain when they are pruned regularly, or about every other month. Pruning them five to six times a year ensures that they do not get out of control, but that they are not overly trimmed, which causes its own set of problems. Pruning is generally done in the wintertime, and is not recommended to do it as often during the growing season.

Note that pruning refers to removing dead branches, and not actually cutting down the shrubs. Trimming, which promotes healthy growth and can involve cutting more than just dead branches, is a little different in that it only needs to be done a few times a year during the growing season, but it is crucial to remember to do it properly. When correctly pruned and trimmed, shrubs will be as healthy as they can be, which affects everything from their health to insect and disease control, and even property value.

While not as much of an issue in the wintertime, it is important to keep your plant beds weed-free and properly irrigated especially during the growing season. Proper irrigation can range from simple methods like watering your garden beds in the early morning and after sunset to installing systems for spray or drip irrigation, which are best left to the experts. One way to help keep your garden beds properly irrigated is to control weeds, which can be done in several ways:

Now that you’re regularly trimming and pruning your shrubs, and keeping your garden beds weeds-free and properly irrigated, you still have more strategies at your disposal to prevent disease or insect activity.

Watch For Signs Of Disease Or Insect Activity

Healthy shrubs should be vibrant and without the following signs of disease or insect activity:

You can prevent disease and insect activity with the methods mentioned here, while regularly checking over your garden beds and shrubs for any subtle or sudden changes. But sometimes, even that is not enough.

Despite your best efforts, even with proper weeding, watering, trimming, and pruning, your shrubs and plants might still fall victim to disease or insect activity. If this is the case, trying more home remedies might cause more harm in the long run, as the longer issues progress, the harder it will be to control them. Call Trad’s Pest Control today for a consultation on how to make your lawn as healthy as possible.